Everything excellent thing is manifested through being relentless until the finish line. The feeling you get regarding giving up only comes towards the end. So Keep Going 💪🏾

Here's to the crazy ones. The misfits. The rebels. The troublemakers. The round pegs in the square holes. The ones who see things differently. They're not fond of rules. And they have no respect for the status quo. You can quote them, disagree with them, glorify or vilify them. About the only thing you can't do is ignore them. Because they change things. They push the human race forward. And while some may see them as the crazy ones, we see genius. Because the people who are crazy enough to think they can change the world, are the ones who do."

Doing something new is never easy especially when there is no one to cheer you on. You have to clap for yourself along the way and you have to be your biggest fan.

There are many times you might have been called a crazy person for sharing your vision with others. What else do normal people call someone who stares at a blank canvas and sees a design masterpiece? How about those who see a general purpose computer for all Africans? Crazy, right? You might be an Engineer, Software Developer, Artist or any kind of creator. I am writing to you today and telling you, Do NOT give up as your creation is the next mind blowing thing. The feeling of giving up only comes towards the end and not at the beginning.

Remember why you started

I was once told that the best way to start is to start.

When you feel like giving up, always remember why you started in the first place. Remember the reason you saw that vision, the good times you had while discussing the big picture of this very thing you are about to give up on. A strong reason as to why you are doing that big thing is something you should never forget.

Cherish those special moments, write them down if you must, pin them to your wall, let them be your wallpaper on your phone and computer. Such moments constitute a season and those seasons constitute a lifetime.

Going Hard means having a laser focus on achieving a set goal. Its a hot pursuit in a given direction at a speed faster than the talk of doubters and naysayers. You simply have a plan to execute and repeat the cycle until completion, get it? Plan. Execute. Repeat!

Clarity of the end

Not everyone will understand your vision, so stop seeking validation and go make it happen - Vusi Thembekwayo.

As a creator, you must always remember that not everyone understands you. The clarity of the vision you have should always be a stack reminder that you are not a comformer to the normal standards, you simply go above and beyond.

When Elon Musk, CEO of Tesla and SpaceX was asked how he has been able to be successful at crazy things like long range electric cars and re-usable rockets, he said its all about putting in more hours to make things happen and not seeking for validation of these crazy ideas.

Dear creator, whatever you are building is for the whole world, I do not care whether you are building the next big toy car, finishing that coursework you have longed to put away or simply writing code for the next Facebook. Whatever it is you are creating is for all man-kind, Do not give up on it.

Imagine the wright brothers gave up on designing and creating the first airplane. Things would be very different as the airplane would be invented in an alternate future by some other creators but at a much later time. Just think for a few minutes if Albert Einstein had postponed his research into the relativity theory, what do you think the future would be like? Do you think the smartphone industry would have taken off in 2007 if the team at Apple had postponed the creation of the iPhone? 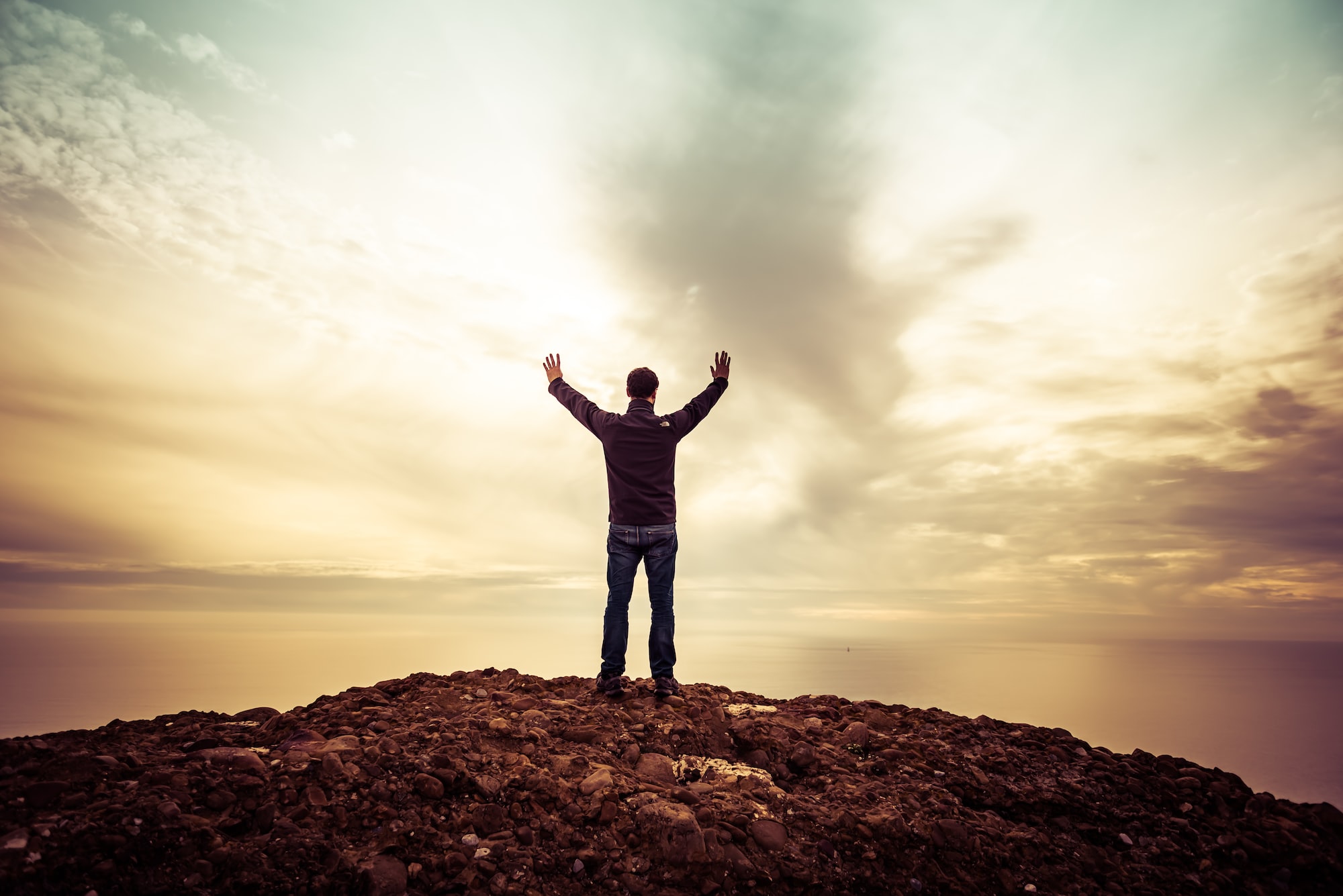 We are praising God for the rest of this year! Not just any praise, but stirring ourselves to feel what we have known to be true about God.