Making amazing things requires deep work and many times the process becomes so lengthy it leads to unpleasant situations like Burn Out or Crunch, which both tell of a lengthy situation of an imbalance between work and rest.

What most people call burn out is what I call Zone Zero so as to remind me of what I personally went through a few years back. Ambition is great but often times it leads some people into a process of working super long hours without enough rest and this can lead to health related issues and definitely socially awkward situations that stem from being alone most of the time at the work desk.

A few years ago I used to value and admire working long hours since in my mind, I thought the longer you work the faster you move. WRONG! Long work hours led to a very visible imbalance in my other commitments and thus leading to increased stress levels. With the increased stress levels came poor work attitude which led to under performing that led to delays which later led to project failures thus leading to more stress and the cycle just kept continuing.

One of the striking memories I remember was when a friend of mine said the computer things I was doing would make me run mad some day, I simply laughed it off saying Hard work is the only work I know.

The long hours - stress cycle kept growing and gaining momentum I often times craved solo vacations but since I had lots of work to complete, I kept postponing them to "a later date". Procrastination kicked in as I kept working away for long hours, resting a little and thinking I was achieving a lot in less time 🤦🏾‍♂️.

Just to re-iterate, making amazing work takes a whole lot of time, focus, dedication, commitment, relentlessness and the right attitude but what many of us were not told that it also takes a lot of stamina. One of my take-aways from the book Deep Work by Carl Newport was that focus was a major differentiator in who was a master at something and one who was not.

In the technology industry, speed is an integral part of the creation process. As you read this, there are 6000 tweets every second, 300 minutes of Youtube video uploaded and 63,000 Google searches per second 🤯. The sheer size of data being generated is already overwhelming but on the same note, the speed at which new technological advancements are released is something to think about. So there is a high chance that as you read this, a new smartphone with new features has been released.

The downside of these speedy tech innovations is that there is a task force hard at work ensuring that these new creations come out in time, error free as well as wow the customer in amazing new ways. The Move Fast Break things mentality can easily lead someone down the path into the Zone Zero and this can lead to devastating things happening like suicide, mental breakdowns if not checked.

The Work-Life balance debate is a hot topic in many tech circles partly due to the above factors mentioned but also partly due to the culture of work. Engineers spend many of their day to day lives in rooms, on work desks innovating away or fixing issues with current systems so the work-life balance topic is many times a joke. A few I have met have successfully managed to achieve this by being disciplined regarding their schedules and amazingly they are very productive, get things done and have fun while at it.

Many Engineers / Developers however think of work-life balance as going hard at a project for months and then blowing off steam by partying and boozing hard once its done and the cycle repeats. Guess now you know why many developers / engineers like silence, there is a lot of noise inside them already.

I might not have the best words to explain Work-Life balance but one thing I have learnt is to simply be disciplined about your time. The Bible clearly states it, there is a time and a season for everything. There is a time for work, life commitments, rest etc. You should never push hard while being super unproductive, it does not help.

If there is a video that clearly outlines the point am making, its this video of the Dark Side of the Gaming industry.

I have a lot to say on this subject so I shall be back with Part 2 of this same topic, for now, keep safe, keep sane and always remember, Rest is part of work. ✌🏾 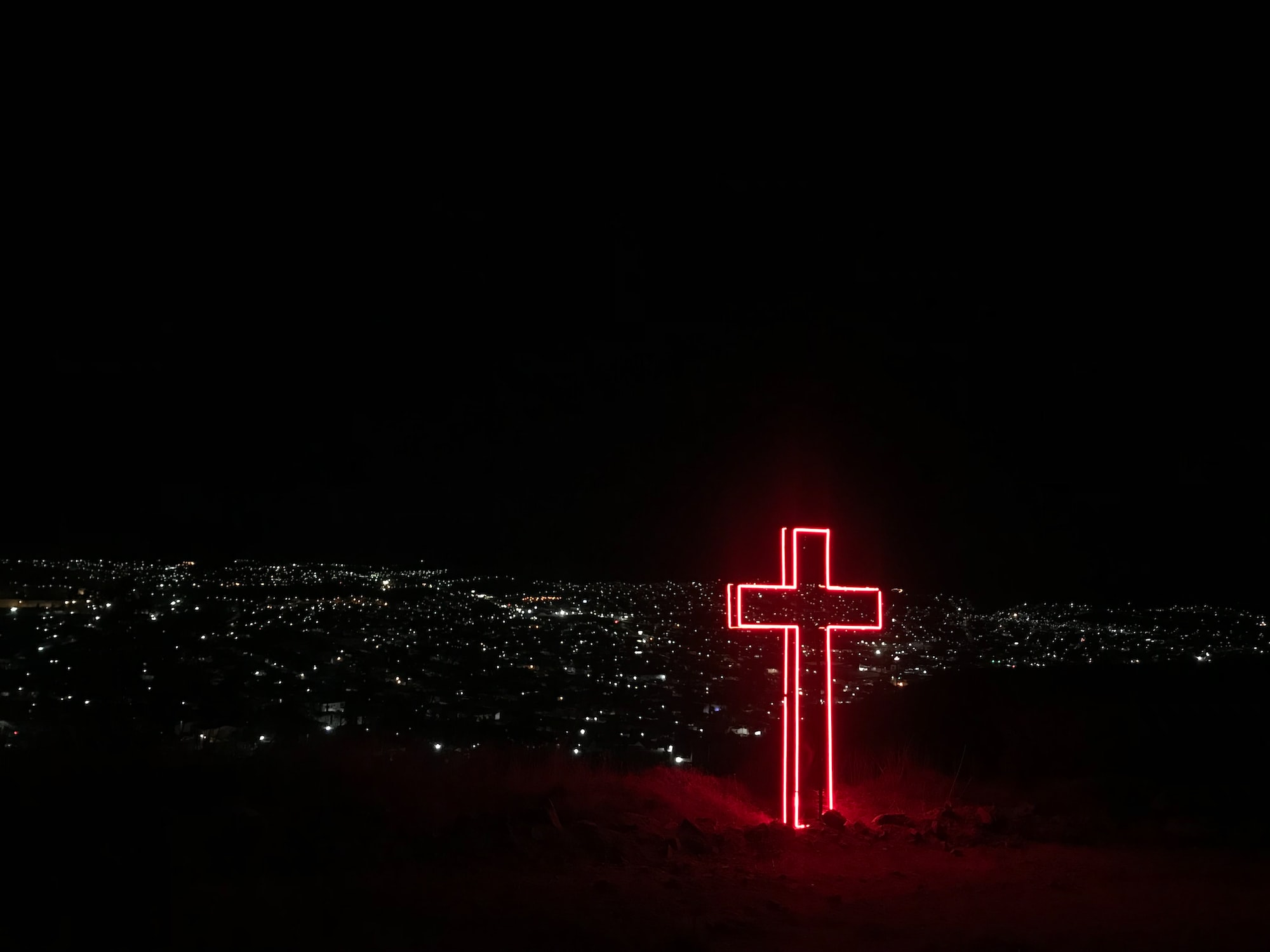