We are praising God for the rest of this year! Not just any praise, but stirring ourselves to feel what we have known to be true about God. I'm coming to the realization that praise is acknowledging God for who he is, and is a way of prophesying and coming into agreement with what has already been established in Christ Jesus.

Let me give you different scenarios

In 2 Chronicles 20:17-22, The Ammonites and Moabites declared war on the King, here is the story

“But you will not even need to fight. Take your positions; then stand still and watch the Lord’s victory. He is with you, O people of Judah and Jerusalem. Do not be afraid or discouraged. Go out against them tomorrow, for the Lord is with you!”

Then King Jehoshaphat bowed low with his face to the ground. And all the people of Judah and Jerusalem did the same, worshiping the Lord. Then the Levites from the clans of Kohath and Korah stood to praise the Lord, the God of Israel, with a very loud shout. Early the next morning the army of Judah went out into the wilderness of Tekoa. On the way, Jehoshaphat stopped and said, “Listen to me, all you people of Judah and Jerusalem! Believe in the Lord your God, and you will be able to stand firm. Believe in his prophets, and you will succeed.”

After consulting the people, the king appointed singers to walk ahead of the army, singing to the Lord and praising him for his holy splendor. This is what they sang: “Give thanks to the Lord; his faithful love endures forever!” At the very moment they began to sing and give praise, the Lord caused the armies of Ammon, Moab, and Mount Seir to start fighting among themselves.”

King Jehoshaphat in our day could have looked like a fool for appointing singers to be before them on the battle line. To me, it was an acknowledgment of God Almighty- El-Shaddai through worship and Praise, and knowing it’s God that fights for them.

There is a time Moses had to raise his hands during battle, and the Israelites had an advantage over their enemies as long as his hands stayed up.
His raising hands were symbolic of praise.

As the Israelites walked around the walls of Jericho, the priests had their horns blowing and on the seventh day there was a purpose for the shout God told them to release...their shouts were symbolic to praise, and victory.

If we are to be imitators of Christ, we are to endure faithfully like he endured the cross, he looked at the victory ahead...what was in the moment, what he was going through was temporal compared to what wasn’t seen then.

Will it seem hard, contrary to what we see, or feel according to the flesh at times? yes, and we’ll sometimes go through the motions, but as Paul mentions in Philippians 3:13 he hasn’t figured it all out yet but he forgets the past and keeps looking forward to what lies ahead…in those moments, what will keep us going is depending on him, looking to the author and perfector of our faith,  and just like Jesus surrendered to the will of the father to the cross, so do we surrender to rejoice in all circumstances because this is God’s will for us.

Knowing that, even in God's dealings with us for our heart and flesh consecration, we have the awareness of God's ways that he never stops working.
Jesus said my father never stops working and by this, we know that no matter what it looks like, he is causing everything to work out for our good. Knowing this is knowing God is at work regardless of what it looks like. This should stir us to come to an agreement with what he is already done.

It will help us not get swayed by the one seeking to devour, and not succumb to what we see. In the midst of waiting, God is at work and so our part is to be still and know that he is fighting for us, and keep the faith through praise.

We have many things causing us to divert our focus, and even throughout the day, we have all these things in form of distractions from walking by faith.

So we are re-directing our focus to

1. Meditating on his word and receiving revelation on who God is,
His faithfulness and know that we know that he is the same God yesterday, today, and forever! He cannot lie or change! What he has promised is a resounding yes and Amen in Christ Jesus.

2. We are who he says we are, and he tells us not to worry about tomorrow because it has enough of its own he encourages us to cease time now and choose to believe God in the now because its ripple effects go into our future. His word says if you sinners know how to give good gifts to your children, how much more will your Heavenly Father give to them that ask? His word also says when you pray, believe that you have received.

And NOW that we have received we are to live by this acknowledgment that there is a spiritual world more real and it's finished! The battle is usually in the mind, oftentimes influenced by our circumstances in the now, so we have to intentionally exercise our faith through living in the spirit by attuning our focus to constantly being aware of his presence and goodness no matter what we see.

This will elevate our vision and we will literally walk by faith in God and by what his word says and live it out by giving praise. When we look at situations we have been through, or are going through, or will go through, we are not going to be looking at them as victims but as victors. 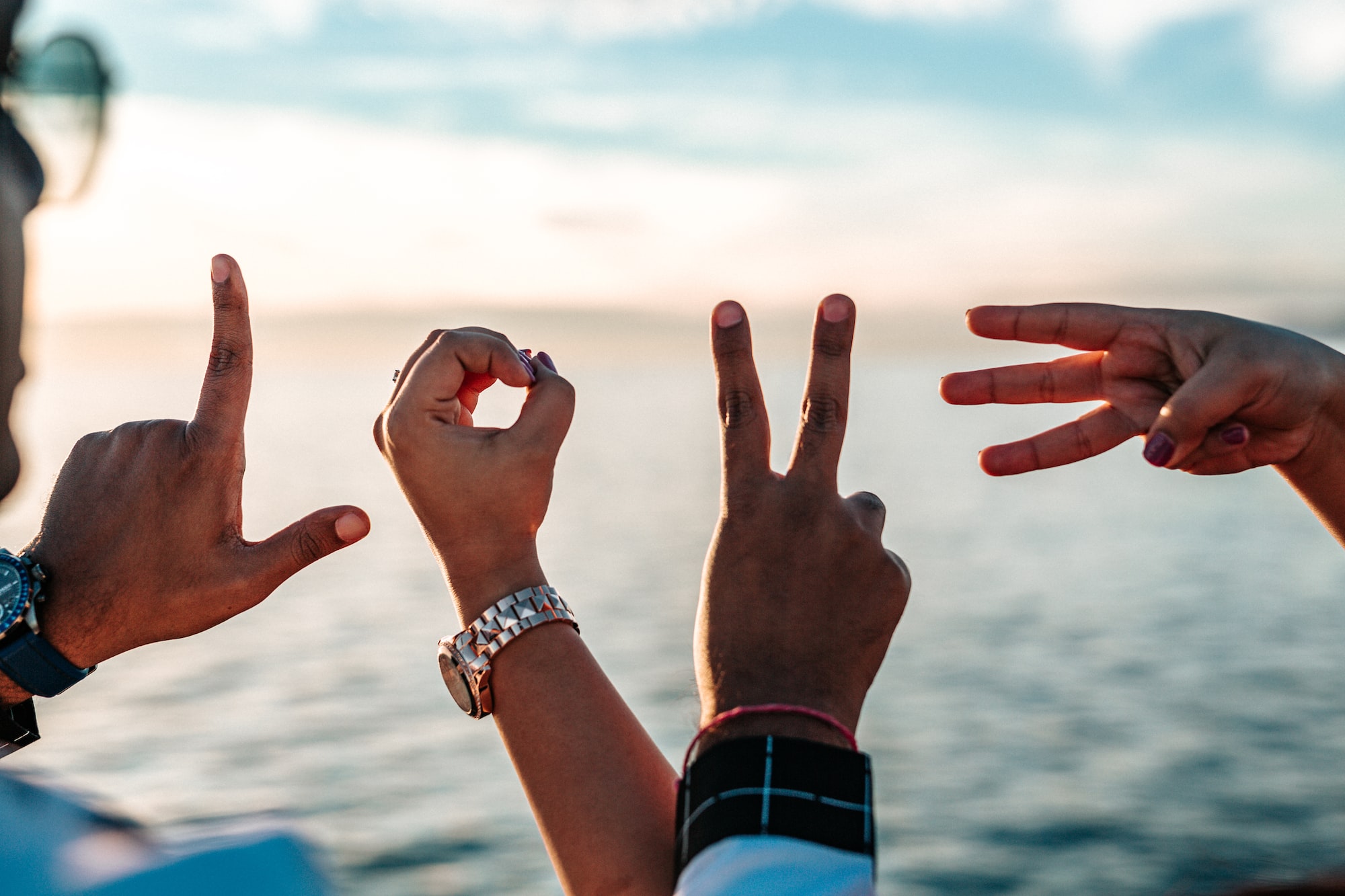 Agape is the unconditional love of God Almighty, the creator of everything seen and unseen, the beginning and the end.