Writing has for centuries been a means of passing down knowledge from one generation to the next, and, it has influenced a lot of events that have happened in the past as well as gave a bird’s eye view of what life was at the given time of writing.

Writing has also given a chance to the reader, to learn from the past mistakes, experiences and greatly influenced the decisions of the reader on how to go about their lives with the full knowledge of what was written. This has given the reader a chance to do things with the full knowledge of avoiding the unpleasant past experiences in pursuit to forging newer ones that can also be written down.
Today, Writing has taken on quite many forms, we are long past the era of stone engraving to pass on a message, 👋🏽 Hi Moses, and moved on past the era of a Ink and Paper via candle light, but, well, not really, perhaps for this one. One of the modern writing forms that has revolutionalised businesses, our way of life and continues to do so is the writing of Software.

Software has greatly affected our way of lives, matter of fact, you are reading this article through some software written by a team of individuals who gave it a name, probably that name is a browser or mobile application, depending on where you are reading this from. The art of writing software is often times called Computer Programming, where you simply instruct the computer to do what you want it to do, for some, this is what they call magic. This can also mean, the software writers are magicians, who in most part tell this intelligent machine what to do, how to do it, when to do it and who to do it for.

Software writers, in today’s global economy are a key ingredient in reducing business costs and increasing efficiency in a very short time span. Its to be noted that an excel report that could take Jason Benn, an economics graduate from University of Virginia, 6 hours to compile, could take an excel macro ( a software extension platform for automating some of the excel tasks), only 1 hour to accomplish, magic, to some. Jason Benn went to apply the principles of Deep Work, a book written by Carl Newport, quit his finance job, became a programmer and began earning $100,000 a year up from $40,000.

As a software writer, its a key thing to understand the importance, and urgency to write mission critical systems that can affect people’s lives positively while reducing costs at that. To write world-class software, the set principles must be applied, as previously written down by those that came before us but at the same time improve on those very foundations to build systems that impact economies globally. 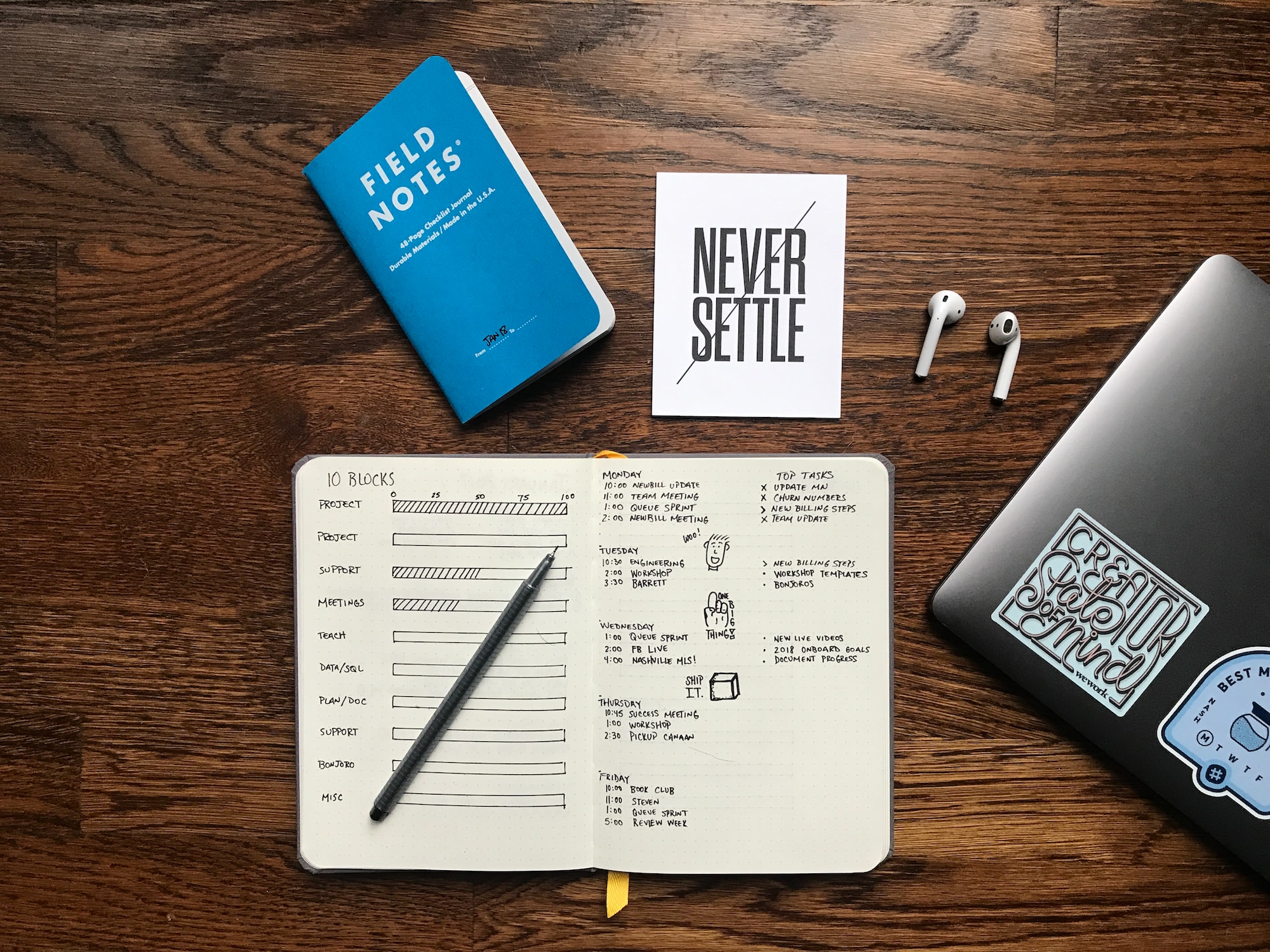 These apps have enabled me stay productive even during the quarantine time of 2020. They are in no particular order of importance.